Bees Make It. We Shake It! 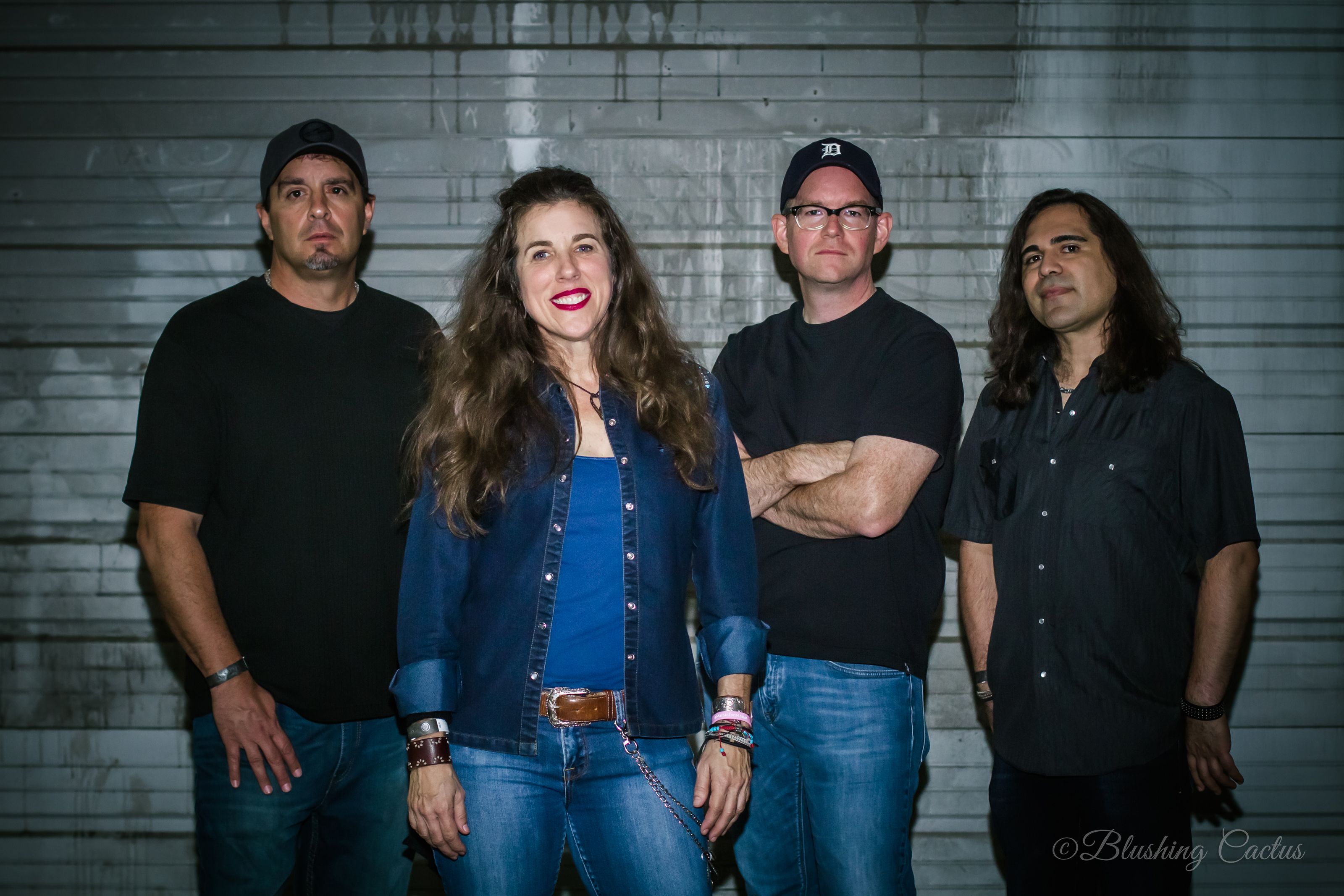 Established in 2011, Carol Pacey & the Honey Shakers is notable on the Phoenix local music scene with upbeat, catchy songwriting, big vocals, memorable guitar and bass riffs, and pounding drums so it is easy to understand the creation of their own musical genre “Americana-thrash-pop” as coined by Phoenix music writer, Mitchell Hillman, formerly of Java Magazine and contributor to Phoenix New Times. 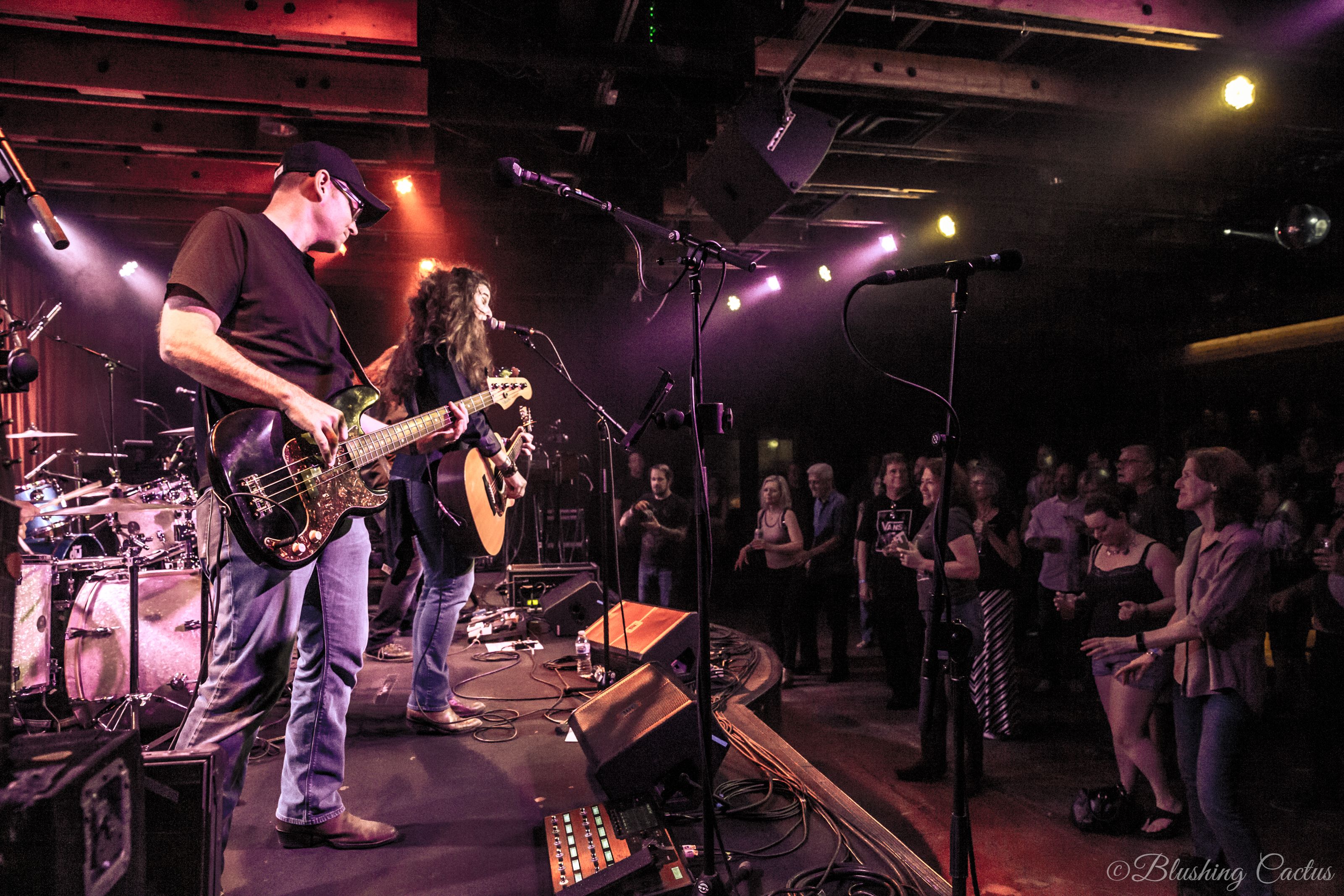 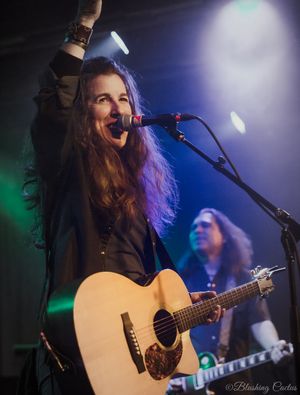 Carol followed her heart to Arizona from Maryland and she is definitely glad she did! Always with a song in her head, her musical influences span a variety of female & male singers and their songs. Carol has her local Arizona loves, of course, as well as loves in classic country, rock, pop, and punk bands from the US and around the world! She is often asked where she gets her on-stage energy from and she'll gladly answer that it comes from the audience who is dancing and singing right along! 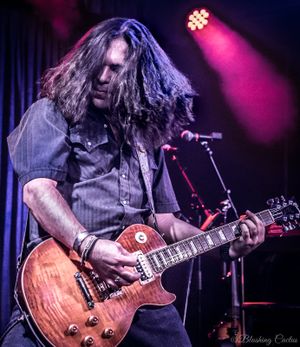 Andy is an Arizona native and has been playing the guitar for over two decades. He is mostly self-taught as after a couple of weeks in guitar class the instructor said, “There’s nothing more I can teach you. Go ahead and learn on your own.” Andy has since developed his sound and technique over the years and cites Jimmy Page, Ace Frehley, and Slash as his main influences on the guitar while also being immensely inspired by bands such as The Beatles, Cheap Trick, and The Replacements. Andy loves playing electrically and acoustically equally and uses a Gibson Les Paul and a Taylor 614CE acoustic for live shows and includes a Fender Telecaster for studio work. At the end of the day, Andy sums it up best, "I’m a musical sponge and I just love playing music.” Andy named the band when he joined in 2011! 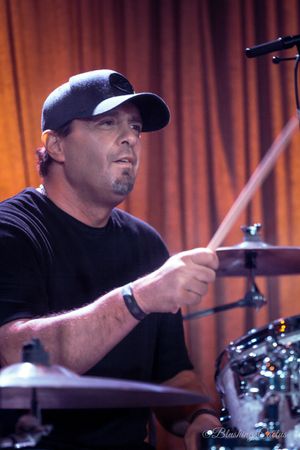 Ben is originally an east coast boy hailing from the D.C. area, and as a kid, he loved to make noise, learning to play multiple instruments with a special talent for banging on things. On the advice of such icons as Jim Morrison and Horace Greeley, he headed west, dug the AZ way of life, and never looked back. Ben has an appreciation for many genres and artists, and what he’ll tell you he’s learned from those who have influenced him musically is that, “Music is a universal language that allows us to express that which we cannot by other means, it is like medicine for the soul.” Ben's been a member of the band since 2012. 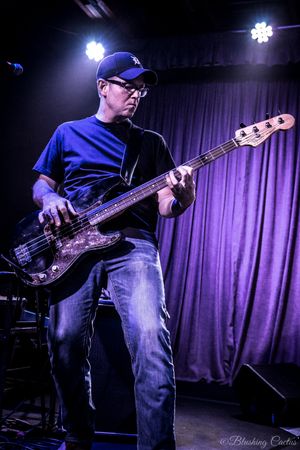 Will lays the low-end foundation for the band on bass guitar. A recent transplant from our nation’s capital, Will is a coast-to-coast man, from playing and recording in bands in Washington, D.C. and throughout the Mid- and Southwestern states on up to Washington state.  As a native of Detroit, Will listened to hard-edged and progressive rock radio as well as his dad’s jazz albums who in his own right an accomplished jazz musician, and at an early age, Will was thrown headlong into Detroit's "Midwest hardcore"/punk scene following his brother's punk band, The Sleeves. Will's been a member of the band since 2018. 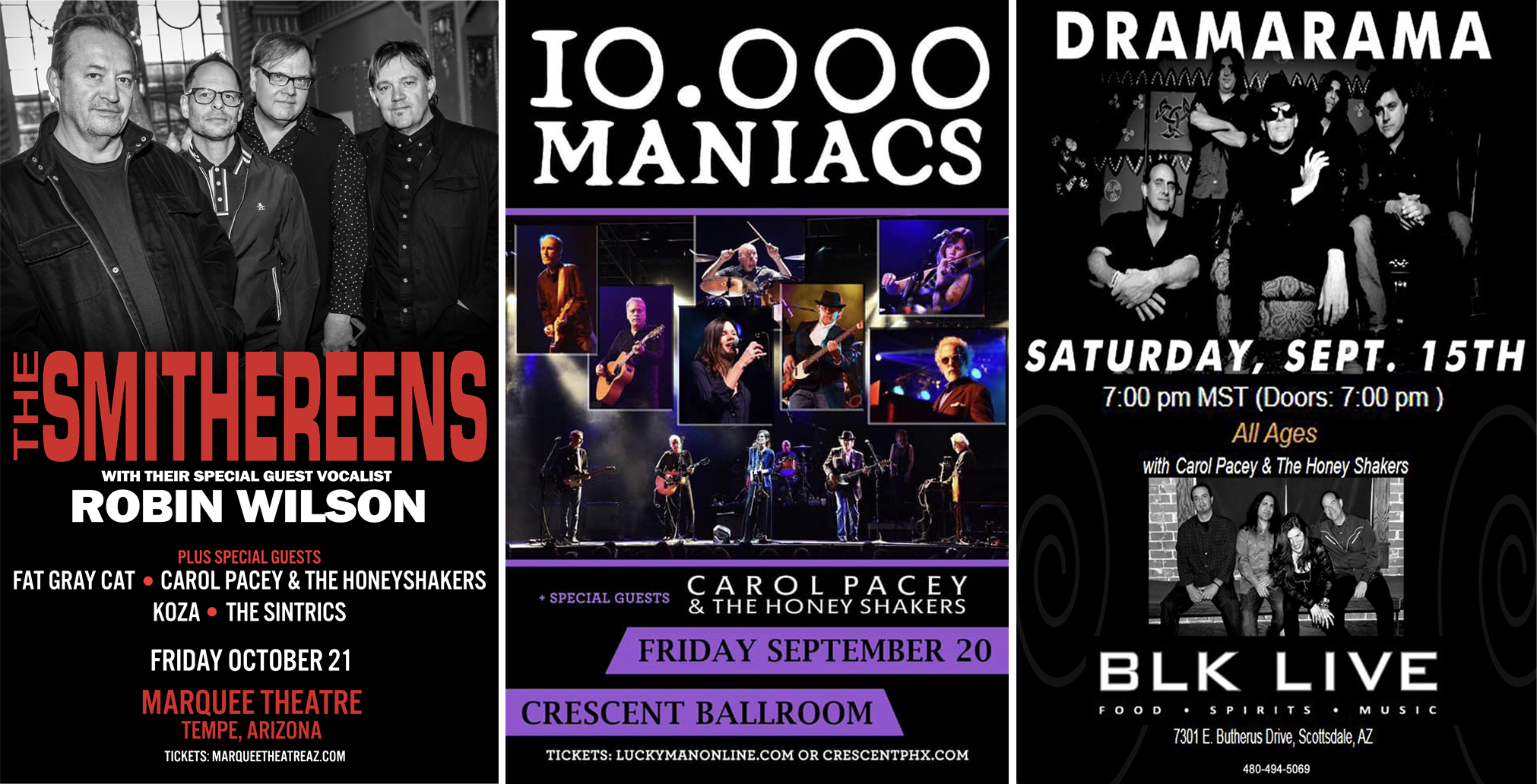 Notable Touring & Local Acts With Whom CPHS Shared the Stage 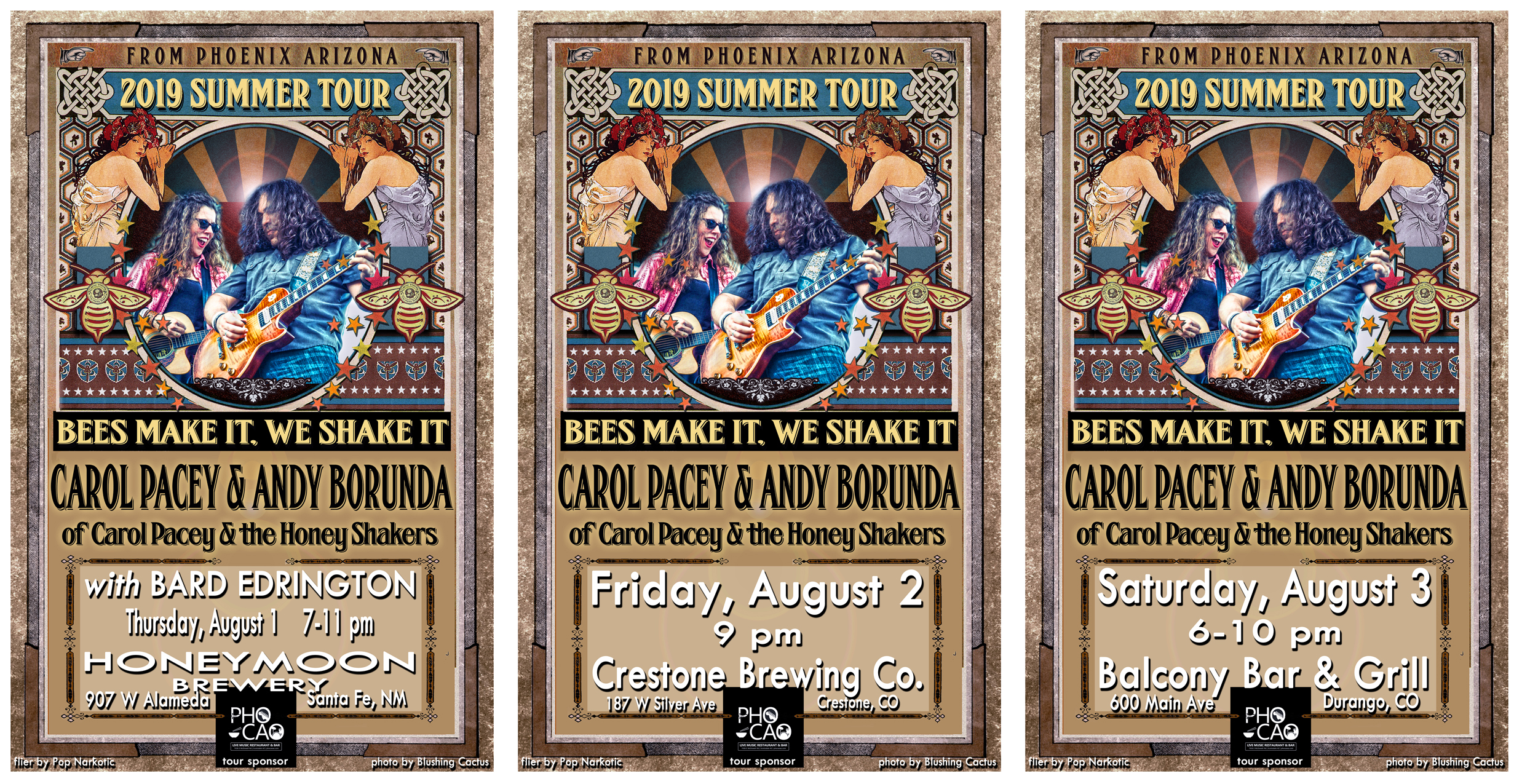 Local Acts With Whom CPHS Shared the Stage

About the band written by Carol Pacey with excerpts from Mitchell Hillman along with band photos from Blushing Cactus Photography.