Bees Make It. We Shake It!

We have a cluster of upcoming shows that we are looking forward to performing. For certain, it is not easy to block out current events, from personal ones on up to worldly ones, but we try. If you would like to join us at any of these shows, please do, and we will do our best to make it a good time for you and yours, if only for a 45 min set or so at a time. 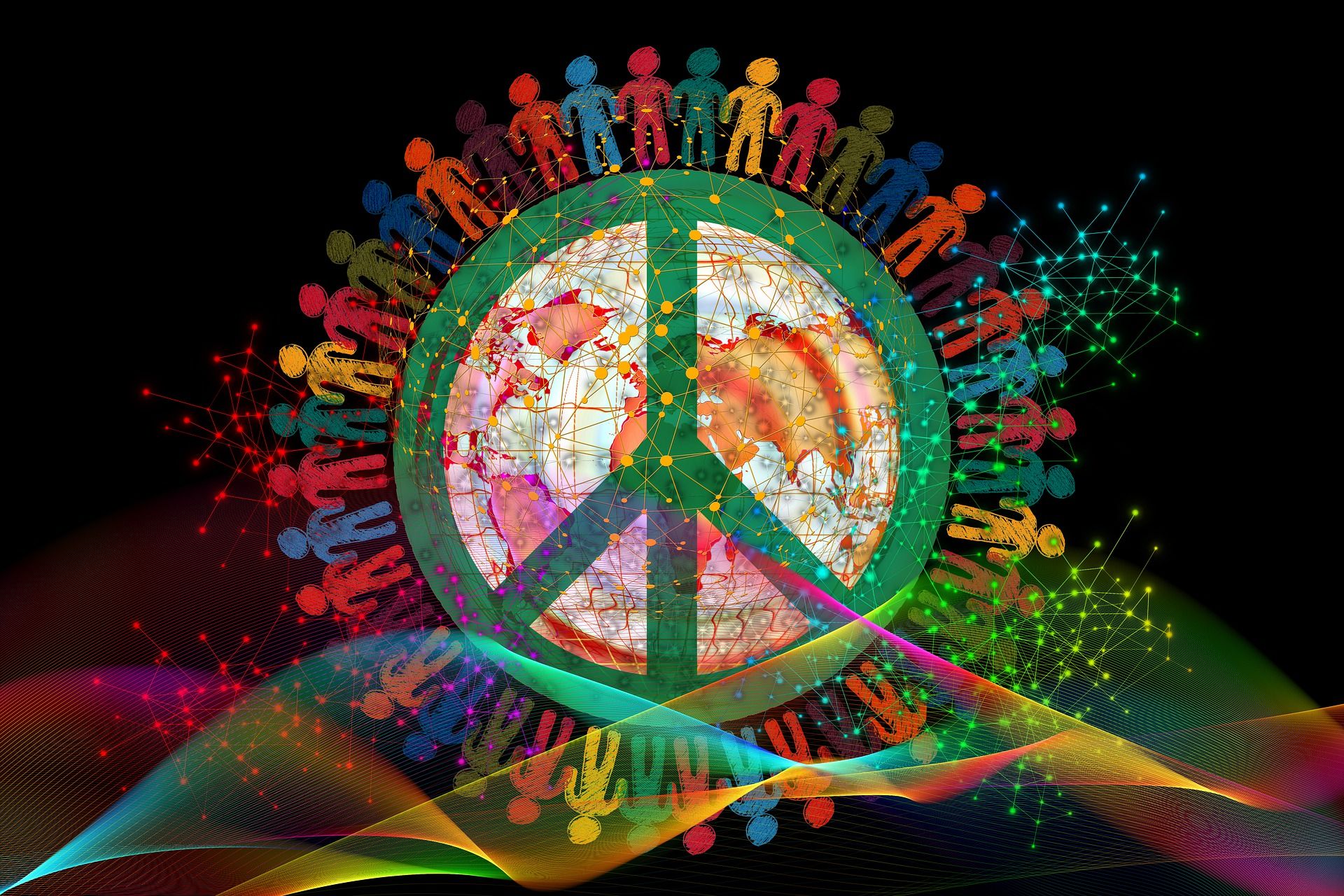 A little bit of press for us this week in the Entertainer! Magazine, written by Laura Latzko! Check it out on our Press page! And we have a few new photos by Rachel Smith of Ray Squared Productions to add to our collection! Check them out on our Photos page! Maybe, just maybe, things are returning to a "new" normal for local music...holding breath! XOXO see you out there soon, hopefully! Hopefully, it is so far for you! Ours is happy so far too, thank you! With the pandemic still rearing its ugly head, we are still limiting our show schedule, trying to keep everybody as safe, healthy and happy as possible. Be sure to keep up with us here, of course, Bands in Town and all of our social media accounts. Not posted yet is our outdoor show in support of AIDS Walk Arizona & 5K Run 2022. You can sign up to walk here (https://support.auntritas.org/event/2022-aids-walk-arizona-and-5k-run/e347227) and then we'll see you on the course! We have supported this cause in person as a band almost every year since 2013! WOWOWOWOWOW!!!!

Bliss, An Audio Work of Art

"Bliss is Carol Pacey & the Honey Shakers eagerly awaited and long overdue third album. Following Yeah Yeah Yeah (2014) and Eyes on the Prize (2016) the band themselves have set the bar amazingly high, but the trifecta has been achieved. It's rare that an Americana act rocks harder than most rock'n'roll acts, but that's why CPHS are far from being just any old Americana act. CPHS has cultivated their own sound and invented their own genre: Americana Thrash Pop. It's a winning combination and a loveable mix that keeps you propelled with a down home, hook heavy vibe at a breakneck speed. It's the Honey Shakers indelible art to be sure and they've run with it--they've grown that genre from their own devices and it still stands true with Bliss, just with a little more edge this time around. On the record CPHS are, Andy Borunda on lead guitar, Dante Fiorenza on bass, Ben DeLuca on drums and of course the Desert chanteuse herself Carol Pacey on lead vocals and acoustic guitar, as well as several notable studio guests making this their most accomplished album to date." -- Mitchell Hillman

When vaccinations started, we couldn't book shows fast enough - so excited to be back! And we were out and about everywhere for a few weekends – so fun! But then, too many folks were not interested in getting vaccinated so positive cases started picking up again and booking indoor shows wasn’t fun anymore. We didn’t want fans out to possibly get sick and we didn’t want us out to possibly get sick. That said, we only have a few more indoor shows this year. We hope to see you, if possible, masked-up if you’d like, but if not, maybe we will see you in 2022!

Some shows are not shown below, please see our landing page! 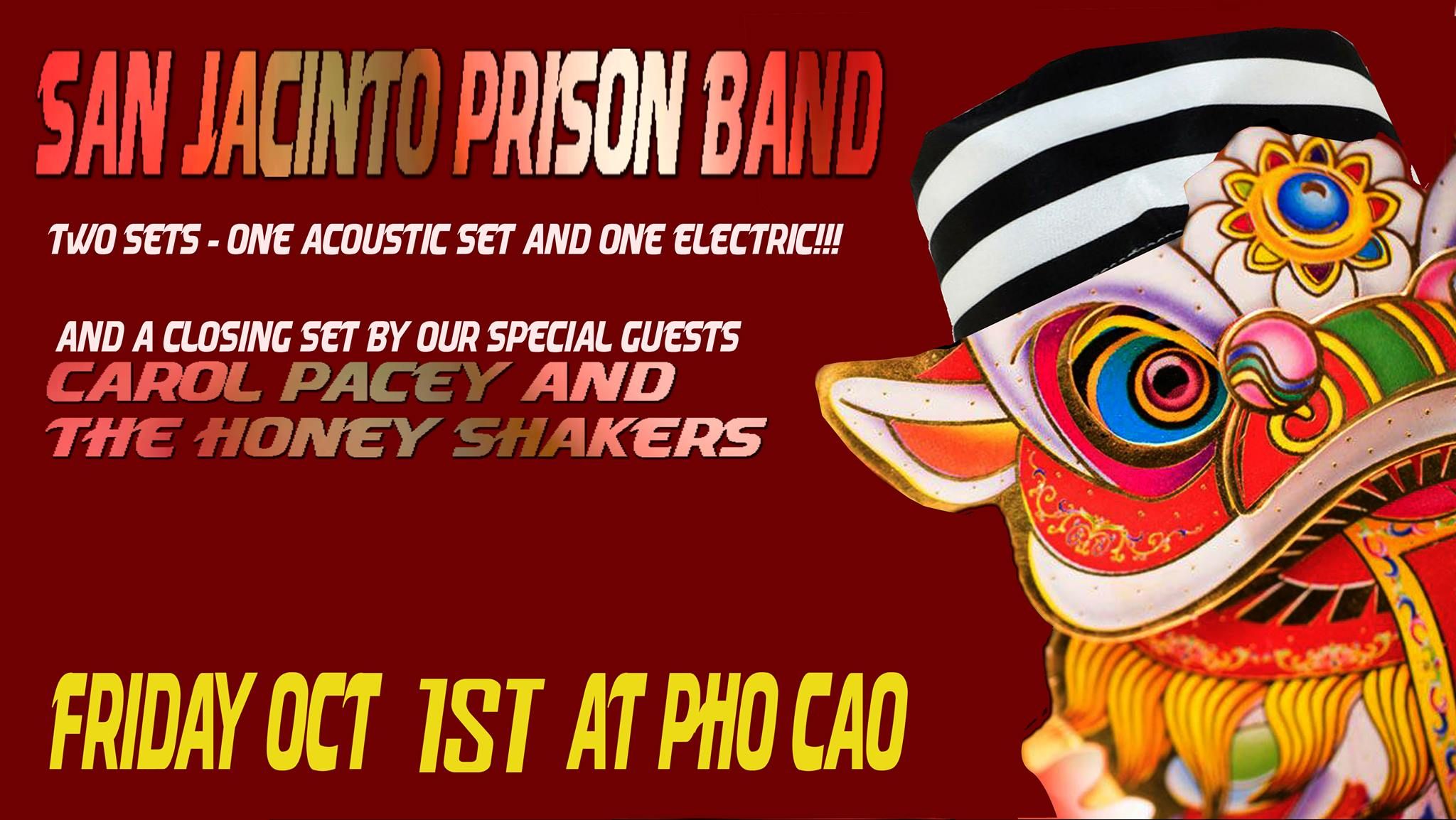 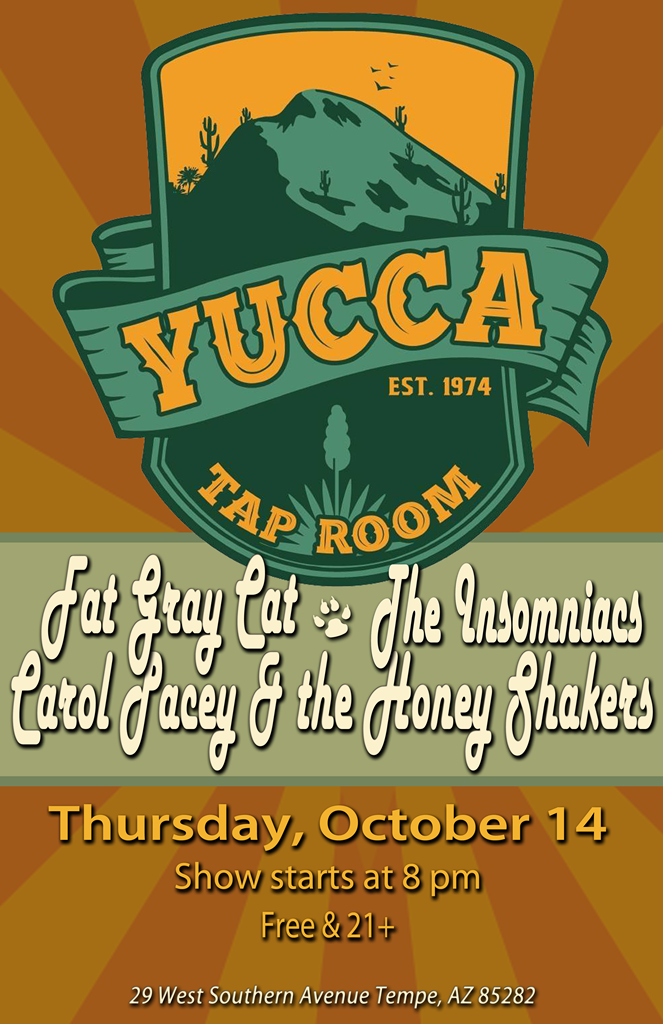 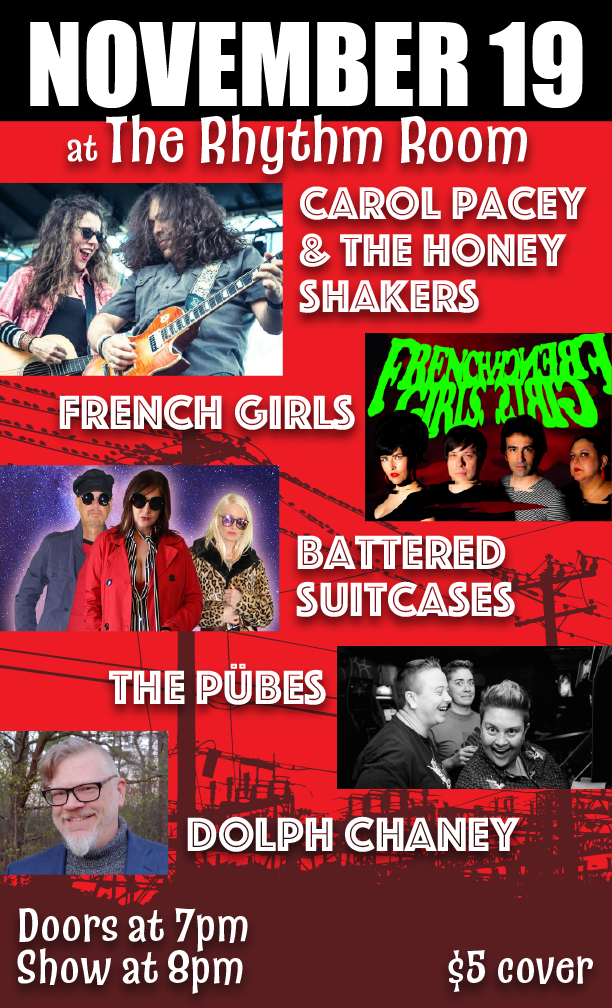